As I mentioned in earlier posts, the war broke out shortly after I left South Sudan in 2013. It was during the girls “long holiday” so we feared that they would not be able to return to school when the term started in January.

The opposite was the case. Girls came to school in such numbers that there was not enough dormitory space. In this video, Fr. Tim shows us the tarpaulin tent he constructed to go some way towards protecting these new students from the elements. 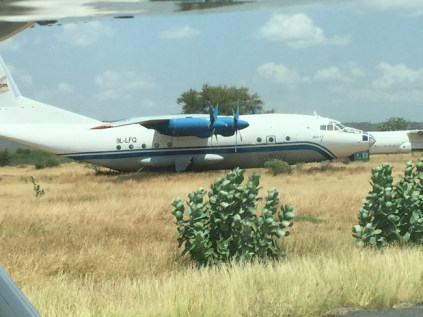 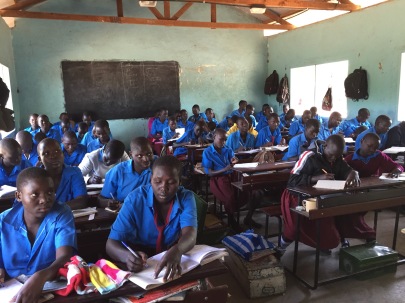 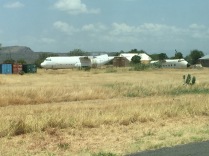 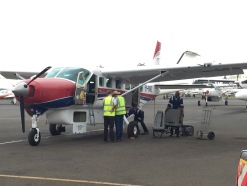 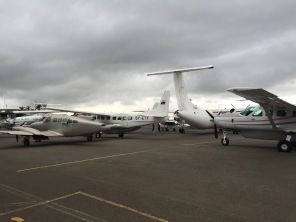 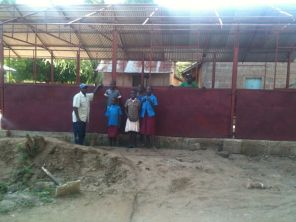 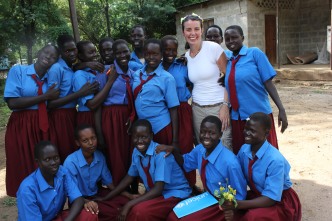 My last picture with my Standard 8 girls 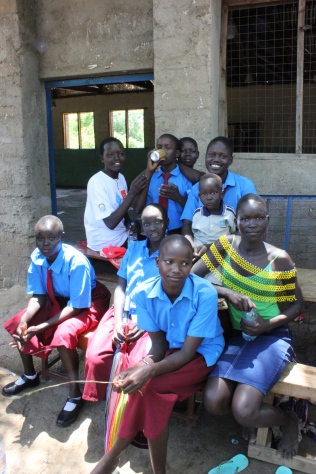 Nicholas is a hit with all the girls 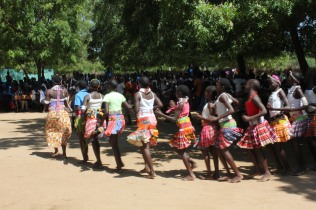